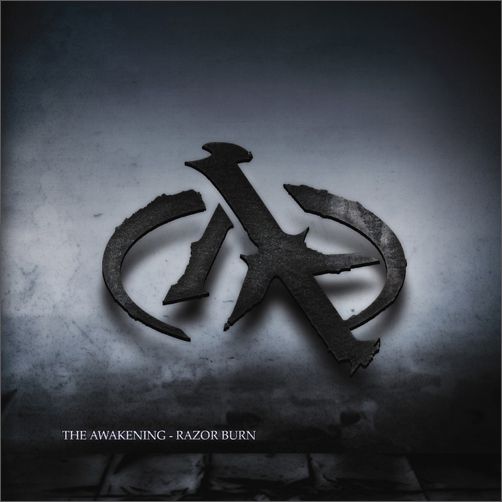 "...a sublime slice of goth atmosphere, sliding in slow motion from a darkened room inhabited by Nyte's gravel velvet voice, ticking clocks, and steam tunnel sighs before culminating in a stadium-ready, guitar-marred ode to depression. Their musical amalgam is quite unique, like a blender-readied concoction of guitar-industrial, romantic metal, and gothic rock. After hearing Razor Burn, any complaints about a lack of diversity and talent within modern goth should be rendered null and void." - SIDE-LINE MAGAZINE, Vlad M.